Our team consists of industry professionals with a wealth of knowledge across the creative sector. We are passionate about helping people follow their career aspirations and matching individuals to the best path for them. 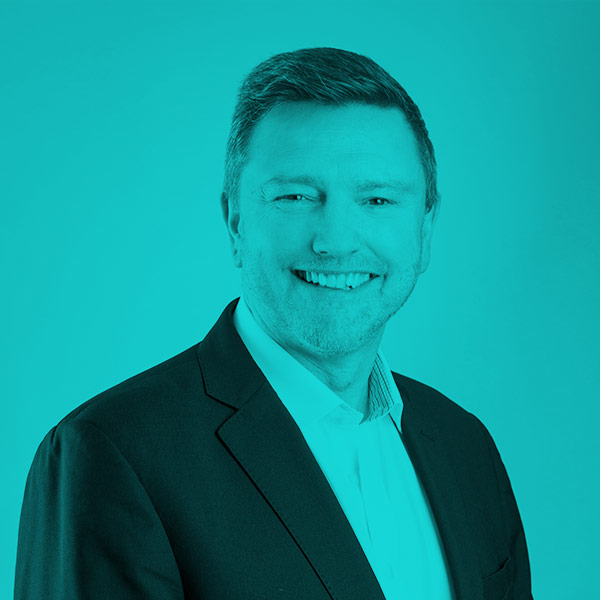 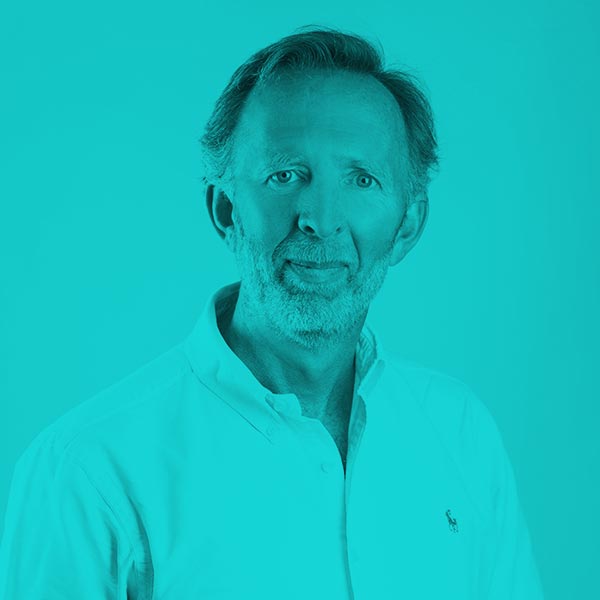 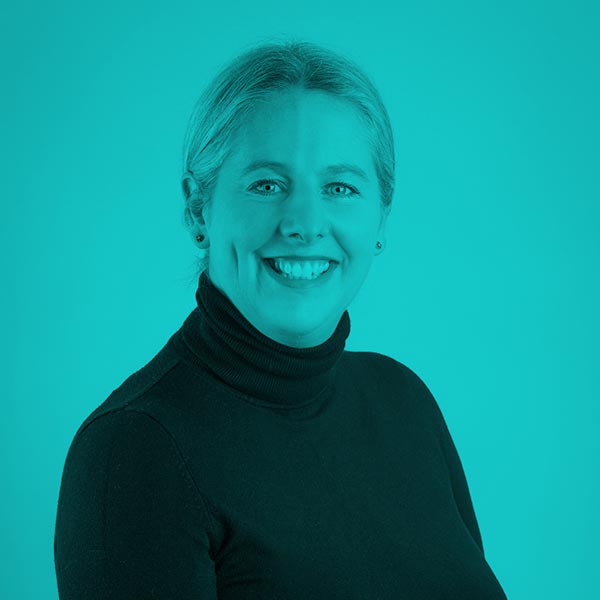 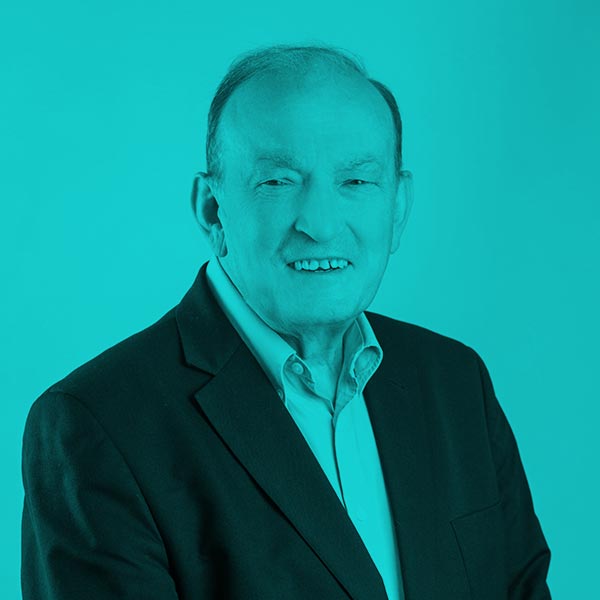 Your course will be led by inspirational Industry professionals. Depending on the content, you may be learning online with a rotating group of experts or physically, in a room, with one dedicated leader. Our wide network of experts all complement learning from existing university courses by drawing on their own direct success and experience in today’s dynamic creative media industries.

Our online business courses are structured to cover everything you need to know about a subject. Successful individuals teach you their particular speciality in a bite-size, online presentation or module. These modules then fit together to form the online elements of your course.

Our creative courses require specific equipment and team learning and will – in the main – be completed in person with a tutor.

In order to ensure our experts stay up to date with developments in creative technology and production processes, the tutor line-up changes depending on their creative aspirations and production schedules, which ensures you’re hearing the most up-to-date perspective on industry trends and requirements. 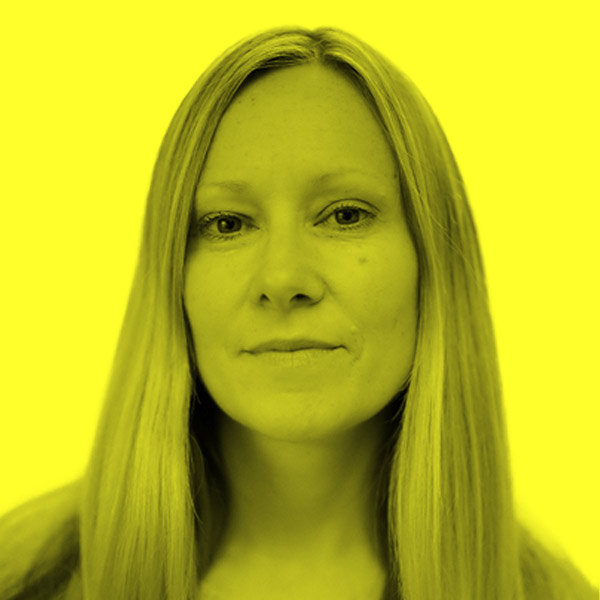 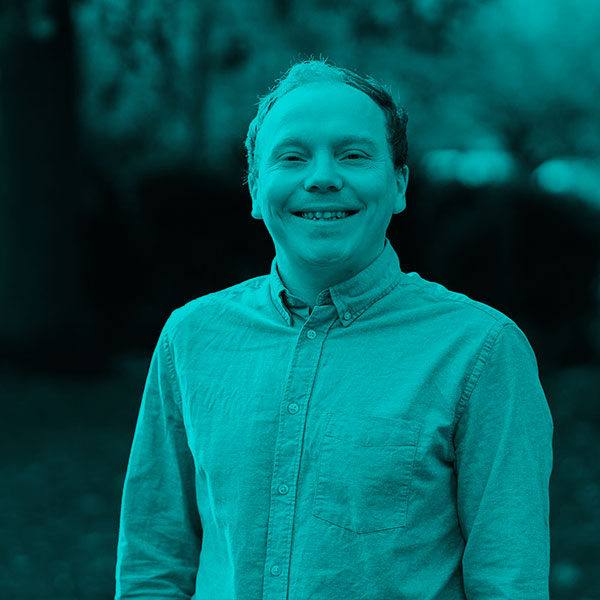 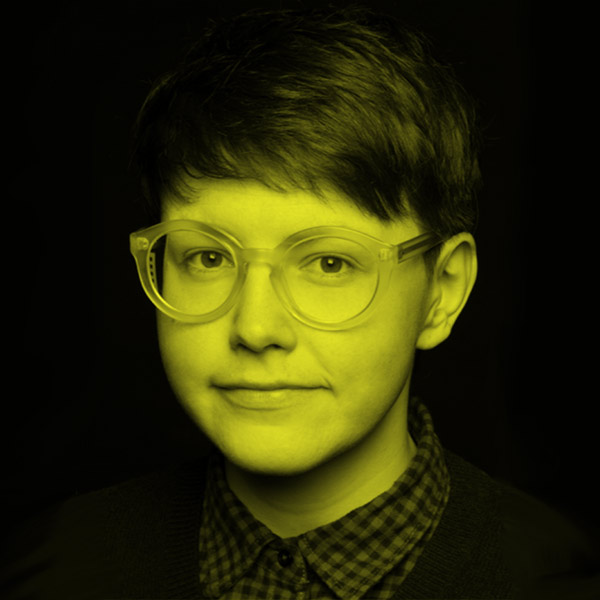 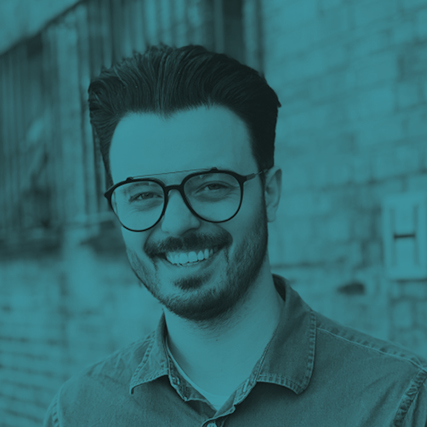 At LightForge Academy we want to help you to understand where your strengths lie, and guide you towards the career best suited to you.

Alistair Maclean-Clark is Chief Executive Officer and oversees all aspects of the Academy operations and brand. Chiefly responsible for ensuring the Academy and its brand expands and grows across different disciplines and for maintaining relationships with the UK and International Film & TV industries.

Most recently Alistair was an Executive Producer for Ingenious on the Barbara Broccoli feature film, The Rhythm Section starring Blake Lively and Jude Law. His media experience includes a seven year tenure at the Walt Disney Company as MD of Buena Vista Productions (overseeing Disney’s production slate in Europe and the GMTV breakfast franchise), Producing for Andrew Lloyds Webber’s Really Useful Group, developing, sourcing and managing the first private investment fund for BBC Films prior to which he was a TV Commercials Executive at Ogilvy & Mather. Alistair is also a Film producer, and has produced nine feature films and one television series over the past 18 years.

David Pitman is Chairman of LightForge Academy. He oversees the Academy’s business strategy, its relationship with investors and major partners.

With over 30 years’ experience in financial services he is currently a partner at Oakfield Capital, a private equity firm that invests in small-cap businesses in the UK. Prior to joining Oakfield, David held leadership roles at a number of wealth management companies including Close Wealth Management and Merrill Lynch International Private Client. Other roles include Director of Marketing at the London Stock Exchange and management consultant at Gemini Consulting where he advised clients on strategic and operational issues.

David holds an MBA with distinction from INSEAD and a BSc in Economics and Accounting from Bristol University.

Sophie Trainor is the Head of Marketing for LightForge Academy and is responsible for all things marketing, advertising and communications.

Passionate about creative technology and graphics, Sophie has 20+ years experience working in visual effects for Film, Advertising and Broadcast.  Since 2017 she has worked as a Marketing consultant for visual effects studios including BlueBolt, Orchard Post and other entertainment tech companies.

Prior to this, Sophie spent 14 years at MPC and Technicolor, most recently as Global Head of Marketing for MPC and European Marketing Director for Technicolor Creative Services to become responsible for all aspects of Marketing, Communications and Branding.

Sophie is an Advisory Council Member and Director of ‘IMIS’, the International Moving Image Society and helps to oversee communications for ‘Animated Women.’

Her first involvement with the VFX industry was as the Festival Manager for the London Effects and Animation Festival.

Roland Brown is Chief Technical Advisor. He is responsible for overseeing the technical design and infrastructure of the LightForge and its relationship at a senior level with the VFX industry to ensure we meet the talent needs of a changing industry.

With un-paralleled technical knowledge and an established reputation in the Broadcast and Entertainment industries Roland’s experience is second to none.   He is currently CEO at &&& Technology Ltd and a Non-Executive Director at ICEX Ltd (a leading data destruction company).

Jenny Burbage is a coach and communications specialist with over twenty years’ experience across the film, television and visual effects industry.

Jenny is passionate about helping people communicate with impact, confidence and integrity – whether preparing for a presentation, a media interview or an industry talk. Jenny splits her time between delivering presentation skills workshops and individual coaching; with her work as a PR and communications consultant for the VFX and kids TV sector.

She has worked with visual effects studio Milk Visual Effects since its launch in 2013 and TV and post-production companies such as Nickelodeon Consumer Products, Disney Channels, the MOJO music awards and the Royal Television Society. Jenny lead the corporate communications team at Disney owned pan-European TV network Jetix Europe for five years.

She began her PR career at the Jim Henson Company where she spent four years working with the visual effects geniuses at Jim Henson’s Creature Shop and brands such as pre-school hit Bear in the Big Blue House and The Muppets. Prior to this she taught English with business communications skills in boardrooms and classrooms in Milan, Italy, later transitioning to the TV production sector at a Milan based commercials production company.

Richard is an experienced Compositor who has worked at many VFX companies including Framestore, Outpost, Viridian VFX, Space Digital and Vine FX.  He has in-depth knowledge of the Foundry’s Nuke and enjoys training people on the tool.  He is also Compositing Supervisor at Firebrand VFX ensuring that all work is completed to the highest level.

A specialist in VFX Management, Lauren McCallum brings over 15 years’ experience in the VFX industry across executive production management, studio leadership and global operations strategy, to her latest role as Head of Production for Scanline Europe.

As Head of Production Lauren is responsible for project delivery, aligning our European team to Scanline’s growing global footprint along with talent development and mentoring the next generation of leaders at the business. Lauren’s journey began as a runner at advertising house VTR in London’s Soho, taking her to India’s Hyderabad, Mumbai and Chennai studios as Line Producer for Prime Focus, via the Gravity team at Framestore and then onto her 8 year tour at Technicolor.

At MPC’s London and Montreal studios Lauren developed and managed production teams as Head of Production for The Jungle Book and Blade Runner 2049 to name a few of the features in her filmography. As Managing Director at Technicolor’s Mill Film she built a team of 800 in 18 months, launching studios in Montreal and Adelaide concurrently and delivered 7 projects as Executive Producer.

As a self confessed film fanatic Lauren delights in realizing film-makers vision through production and creative excellence and was drawn not just to Scanline’s innovation but principally Scanline’s global decentralized VFX production workflow.

A driving force within the VFX industry, Lauren is a specialist and champion for Diversity and Inclusion and is project lead for Scanline’s diversity and inclusion strategy. As MD at Mill Film Lauren impacted gender parity goals in the VFX industry as a whole by leading her team to deliver a 40% female creative ratio in 2019. That same year Lauren was named on the UK’s OUTstanding LGBT+ Role Models List, which recognizes those who are working to advance LGBT+ people in the business community. In addition Lauren won Deloitte and Start Proud’s Technology Leader to Be Proud Of award for contributions to VFX LGBTQIA leadership.

Lauren is an active member of ACCESS:VFX and Q-VFX and a member of both the Visual Effects Society and BAFTA where she regularly speaks on Diversity and Inclusion in VFX along with moderating panels at SiggraphLA 2019/2020 and WIA Summits 2020.

Rory Knight-Jones started his career in the UK Film and TV industry in 2008, starting on set in Wales as a locations assistant before working his way up to a Production Manager. In 2013 Rory decided to move himself into the thriving UK post-production industry, including a move to London.

Since then, Rory has gone on to work with such studios as Marvel, Disney, Warner Bros., Netflix, Amazon, Channel 4 and BBC. Starting his post-production journey as a Runner at MPC film, Rory has since gone on to work at such big-name VFX Studios as Framestore, Dneg, Milk. Producing such projects as The Old Guard (Netflix, 2020) and Everybody’s Talking About Jamie (Disney, 2021), Rory now spends his days Producing several exciting new projects for MPC Episodic.